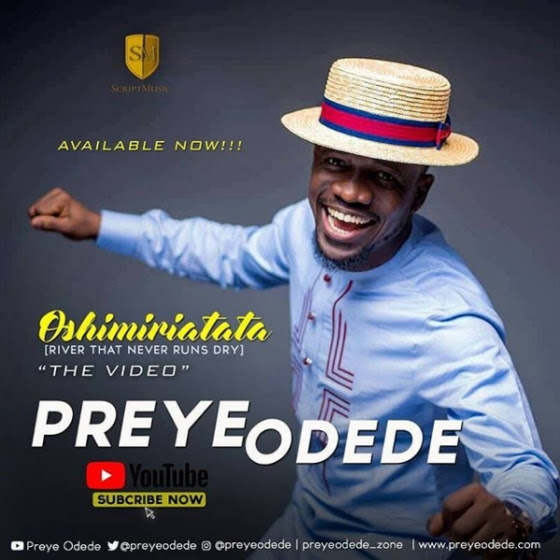 Gospel music minister Preye Odede has followed the release of the “READY” album with the video for the single “Oshimiri Atata”.

“Oshimiri Atata” was released in September 2017 to usher in the “READY” album, which was released in December of the same year. Preye Odede has extended the frontiers of the wave-making album by following up with the video.

Preye Odede uses a simple plot to illustrate the theme of the song – God, the river that never runs dry in all His sustainable capacity renders to us His power and love and keeps giving without running out.

“Jesus invites us to drink from him as our source in John 7:37, so in Igbo language of Nigeria, we call him “Oshimiri Atata”, (the river that never runs dry). It is a song of worship and acknowledgment of God’s ever-present nature and Him as our source that never runs dry. He is always there to help, supply, protect and do even much more that eyes have not seen, ears have not heard and minds have not conceived. Even when men fail and disappoint you, God is always there, whenever you call him, he answers, I know this because I drink from that source, try and see, God is “Ekwueme” (the one who does what he says). Enjoy God’s abundance!” – Preye Odede

“Oshimiri Atata” features Generation of Praise can be downloaded for free on Preye Odede’s website (www.preyeodede.com). It is however available on sales portals as well. Watch the video below: 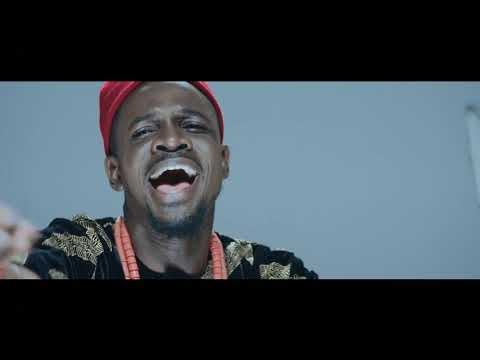 Pastor Bolaji Idowu – How The Spirit (of...