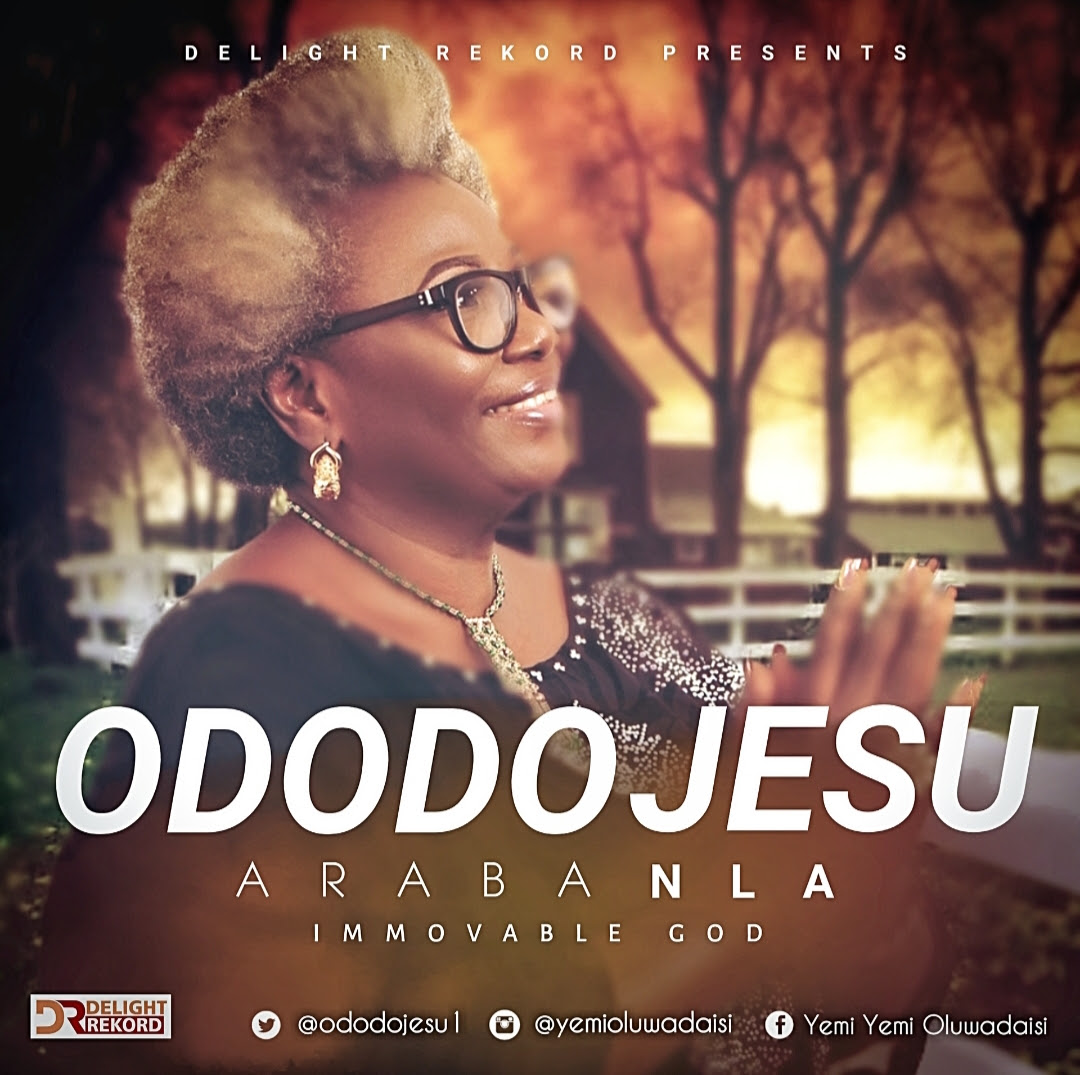 “Araba Nla” is a song of praise to God. It eulogizes God with the use of Yoruba coinages for the purpose of amplification in meaning. The rhythmic steady pace song is heavy on percussion giving the song a traditional Folk music appeal. Ododo Jesu did not mince words in the thanksgiving song.

Writing music began as a hubby for Ododo Jesu at a tender age, growing up in a family where every child was part of the choir. After she got born again in 1981, she began to channel her music writing skills towards ministry. She is a Singer, Composer, Journalist, Broadcaster, Actress, a Yoruba language translator, a Wife and a mother.

Inspirational Artiste Kanvee Adamts has been Nominated for 3 Afrima Awards

Its My Season – Eikos | @officialeikos